Zinc sulfide (ZnS) and zinc sulfide/lead sulfide (ZnS/PbS) nanorods were grown on glass substrates using a thermal evaporation method. The morphology of the prepared samples has been studied by transmission electron microscopy (TEM), field-emission scanning electron microscopy (FE-SEM) and Scanning Electron Microscopy (SEM). Both differences and similarities in morphology between the samples have been discovered. In the ZnS/PbS sample, ZnS nanorods were formed with diameter less than 50 nm and length between 2000 and 3000 nm. The pure ZnS sample has dense structure and its thickness was about 200 nm. Samples were studied in detail using energy-dispersive X-ray spectroscopy (EDX). The surface chemical compositions of the samples were confirmed by means of X-ray photoelectron spectroscopy (XPS). The determination of the crystal structure using the X-ray diffraction revealed that two phases of ZnS, blende and wurtzite, are present in the sample after adding Pb, while only blende is identified in the pure ZnS sample. 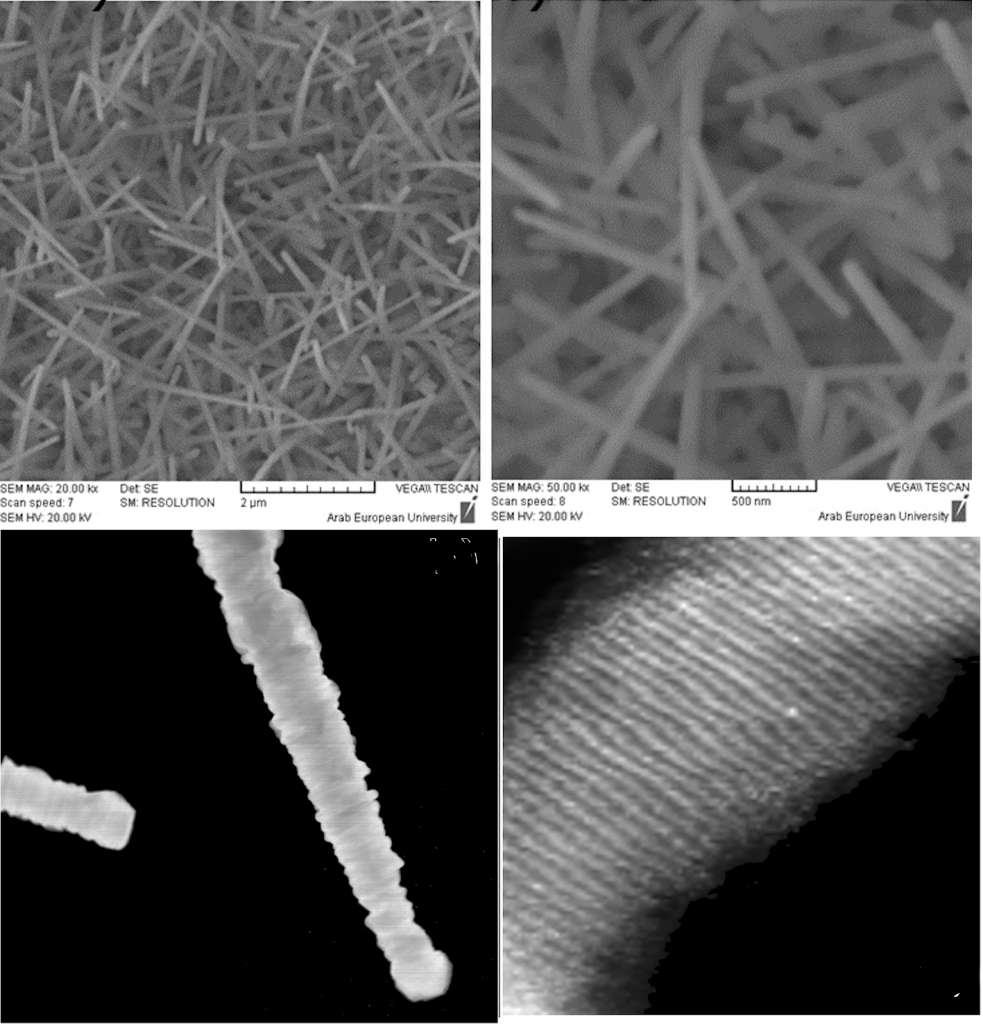