Ceria nanoparticles are capable of performing the function of some enzymes (such as oxidoreductases, phosphatase) and can be classified as nanozymes. In this review, the actual data on the enzymatic activity of ceria were critically analyzed and specific conditions under which the cerium dioxide nanoparticles can act as enzymes were defined. The presented analysis may be useful in the planning, design and synthesis of ceria nanoparticles having the desired enzymatic functions required for various processes, including the development of the nanodrugs, which exhibit the therapeutic effect depending on their composition and pH of media, development of molecular sensors and biosensors, etc. 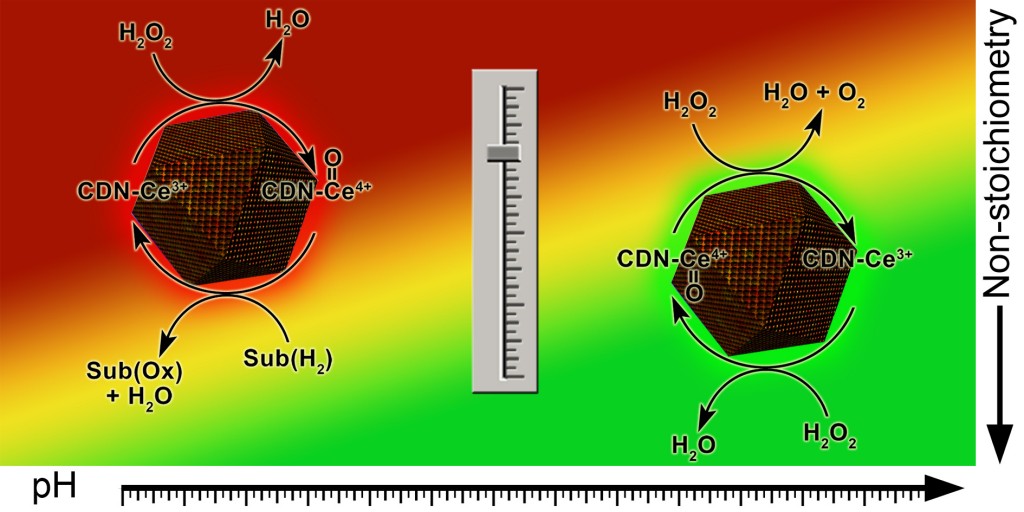